Chris began his cooking career at 13 in the somewhat basic eating-places of downtown Salonika where he grew up. That was sixty years ago and he has come a long way since.

Chris arrived in Melbourne as a migrant from his native Greece meaning to stay three years at the most—but that was before he had a taste of the rugged coastline and pristine surf beaches of the Great Ocean Road. He has since clocked up forty years of cooking in Australia, sixty years all told in the kitchen—he began as a boy in Greece—and he still loves it.

Seafood has been his specialty all along, and here it is combined with the best local produce and Mediterranean herbs and spices. The wine list has many fine and some rare wines of the region and other parts of Australia, and some from Europe, including Greek vintage wines.

Chris remains indefatigable, still arriving at work early every day with his wife Penny: His kitchen is his passion. 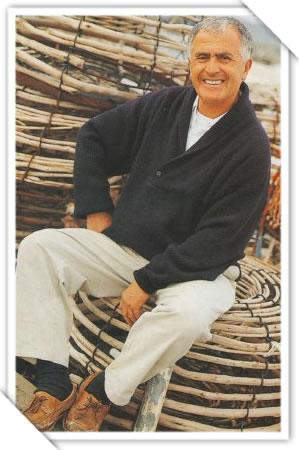 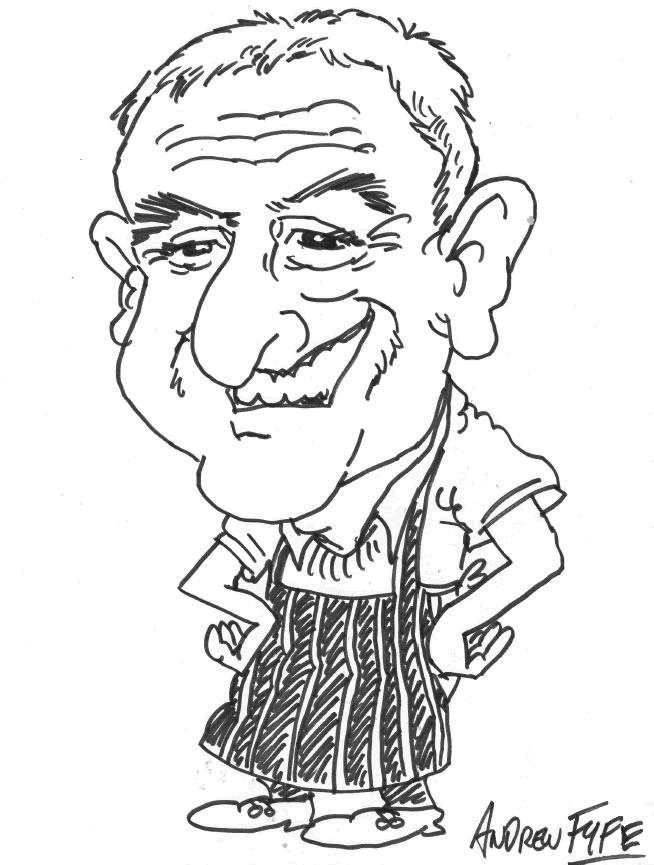 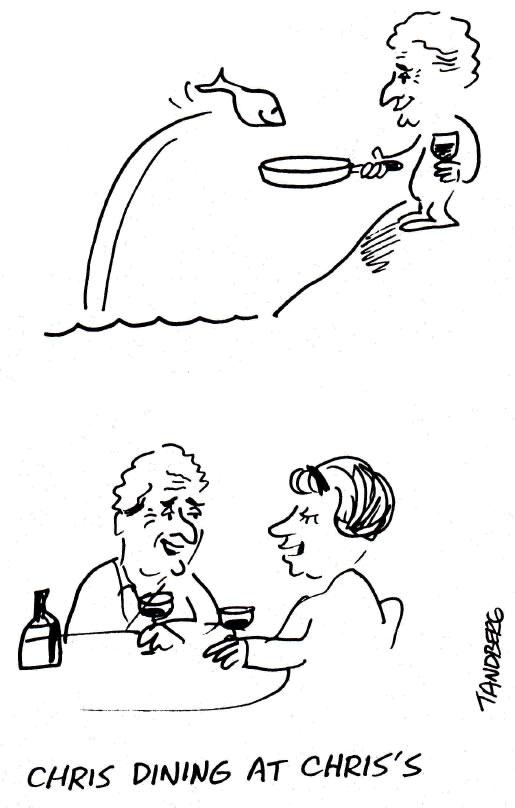